Lagoon gives developers what they dream about. It's a system that allows developers to run the exact same code in their local and production environment. The same Docker images, the same service configurations, and the same code.

A couple of things about Lagoon

We want you to understand the Lagoon infrastructure and how the services work together. Here is a schema (it's a little out of date - it doesn't include some of the more recent services we've added, or cover Kubernetes, so we're working on an update!): https://www.lucidchart.com/documents/view/a3cf0c4f-1bc1-438f-977d-4b26f235ceac ‌

As described, Lagoon is a dream come true. At amazee.io, we've been hosting Drupal for more than 8 years. This is the fourth major iteration of our hosting platform. The third iteration was built around Puppet and Ansible. Every single piece of the platform was done with configuration management. This allowed very fast setup of new servers, but at the same time was also lacking customizability for developers. We implemented some customizability, with some already with Docker in production. However, we were never completely happy with it. We realized that our existing platform wasn't enough. With the rise of decoupled Drupal, the need to run Node.js on the server side, the requests for Elasticsearch, and different Solr versions, we had to do more. ‌

Lagoon was born in 2017. It has since been developed into a system that runs Docker in production. Lagoon has replaced our third generation hosting platform with a cutting edge all Docker-based system.

At amazee.io, we believe in open source. It was always troubling for us that open source code like Drupal was hosted on proprietary hosting platforms. The strength and success of a hosting company is not just their deployment systems or service configurations. It's the the people and knowledge that run the platform. The processes, skills, ability to react to unforeseen situations, and last but not least, the support they provide their clients.

Lagoon is available under an Apache 2.0 License. 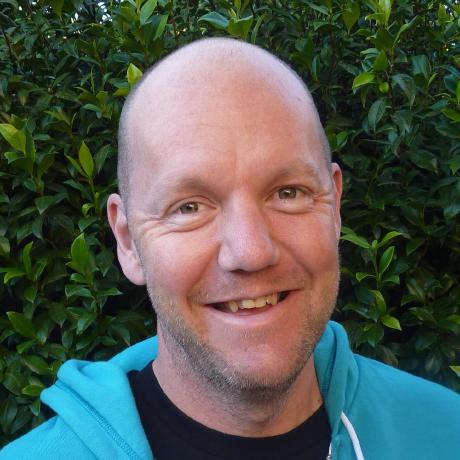 Last updated 3 months ago
Edit on GitHub
Contents
Lagoon - Docker Build and Deploy System for OpenShift & Kubernetes
Who are you?
TL;DR: How Lagoon Works
Help?
A couple of things about Lagoon
History of Lagoon
Open Source
License