Lagoon allows for the definition of custom tasks

Lagoon allows for the definition of custom tasks at environment, project, and group levels. This is presently accomplished through the GraphQL API and exposed in the UI.

When defining a task you need to determine a number of things.

Which task do you want to run?

In most cases, the custom task you will be running will be something that will be run in a shell on one of the containers in your application.

For instance, in a NodeJS application, you may be interested in running a yarn audit in your node container. The command, in this case, would simply be yarn audit.

Where will this task be run?

We have to define where this task will be run -- this means two things, first, which project or environment we'll be running the task in, and, second, which service.

Let's say that we'd like for our yarn audit task to be available to run in any environment in a specific project (let's say the project's ID is 42 for this example). We will therefore specify the project's id when we create our task definition, as we will describe below.

The second question regards which environment we want to target with our task. When you set up your project, you specify several services in your docker-compose.yml. We use this service name to determine where the command is actually executed.

Who can run this task?

There are three levels of permissions to the task system corresponding to project roles. Guest, Developer, and Maintainer -- from most restrictive to least restrictive, with each role being able to invoke the tasks defined for the lower role (Developer can see Guest tasks, Maintainers can see all tasks).

Tasks are defined by calling the "addAdvancedTaskDefinition" mutation. Importantly, this simply defines the task, it does not invoke it. It simply makes it avaliable to be run in an environment.

The type field needs some explanation - for now, only platform admins are able to define IMAGE type commands - these allow for the running of specifically created task images as tasks, rather than targeting existing services. Most tasks, though, will be COMMAND types.

The [project|environment] set of fields will attach the task to either the project or environment (depending on the key you use), with the value being the id. In the case we're considering for our yarn audit we will specify we're targeting a project with an id of 42.

With the task now defined, the task should now show up in the tasks dropdown in the Lagoon UI.

We are also able to invoke it via the GraphQL api by using the invokeTask mutation.

Note that invokeTask will always invoke a task on a specific environment.

This, then, will define our task for our project (42). When we run this, we will get the id of the task definition back (for argument's sake, let's say it's 9)

This task will now be available to run from the UI for anyone with the DEVELOPER or MAINTAINER role. 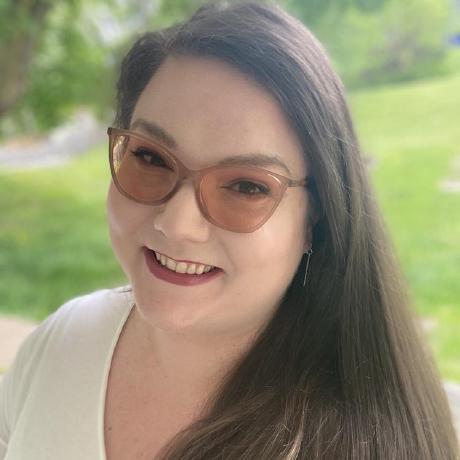 Last updated 1 month ago
Edit on GitHub
Contents
Defining a custom task
Which task do you want to run?
Where will this task be run?
Who can run this task?
Defining a task
Invoking the task
Example